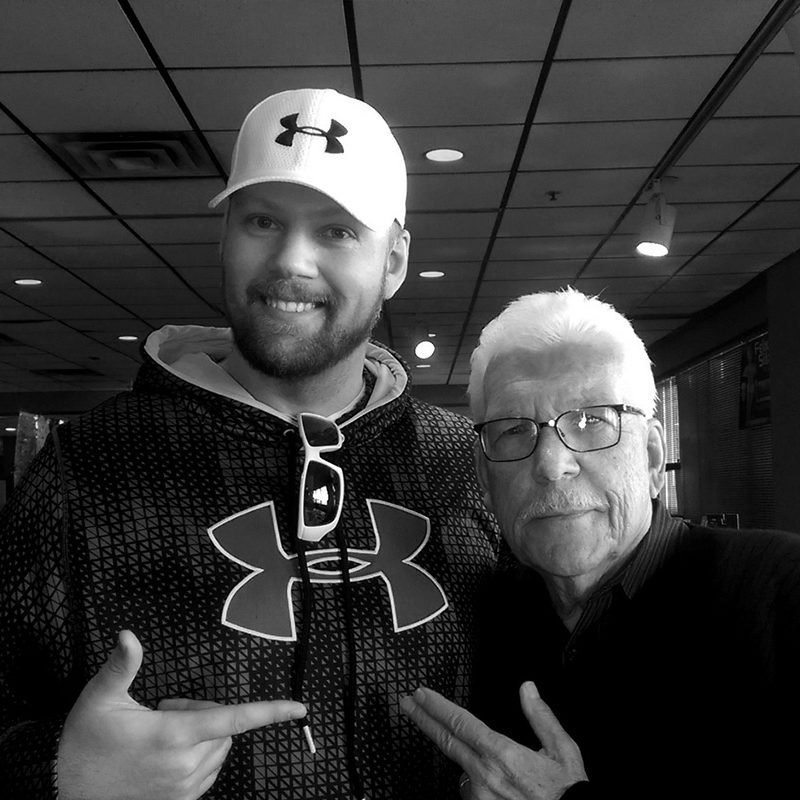 Nate is an accomplished artist and CG animator with over 15 years of experience. He is the recipient of 8 Telly Awards for his work in television and 3D Animation. He has also received awards from The Associated Press and The Minnesota Newspaper Association for his work as an Editorial Cartoonist and Graphic Designer. In 2015 he recieved first place for “best special fx” in the 50Fifty film challenge. For the past 9 years, Nate has worked in the gaming industry creating life-like video slot machines and 3D animations for television, film and web.