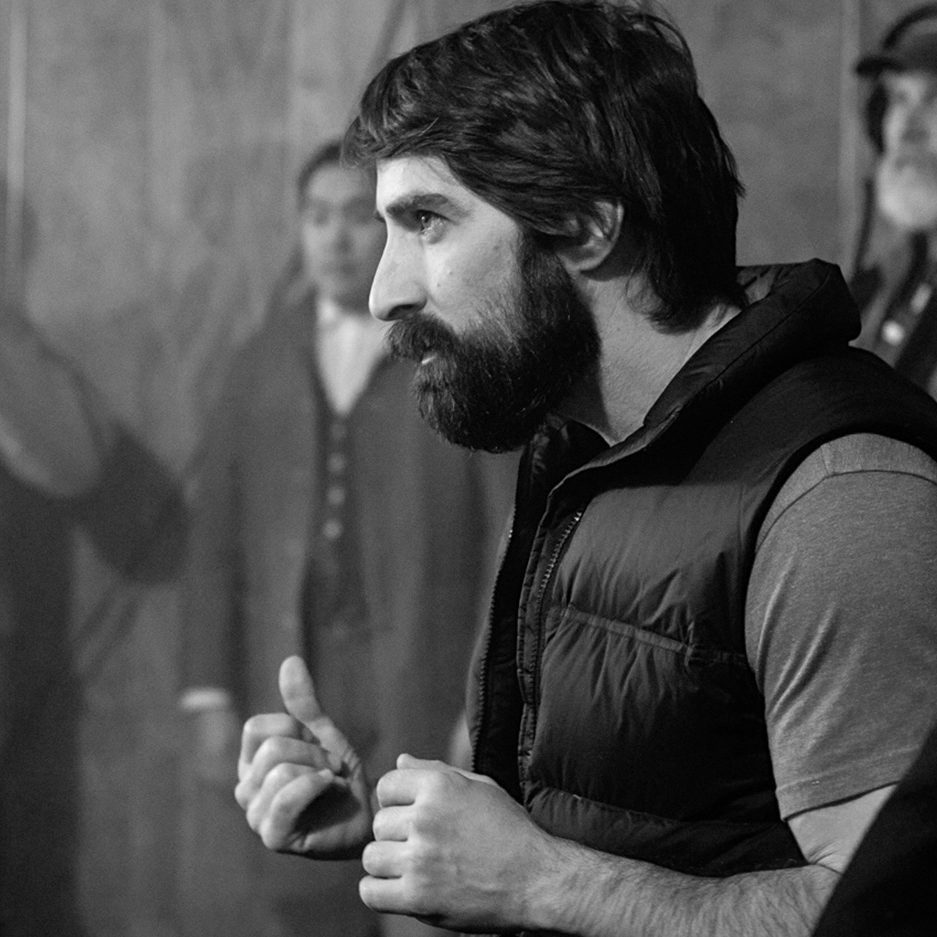 David Arabia has been an internationally recognized Cinematographer for over 20 years. He has filmed hundreds of national and regional TV commercials including two Super Bowl campaigns. In 2005, David won various international awards for “Best Casino Commercial.” He has filmed music videos, which have aired on MTV and VH1, and has received a VMA nomination for The Mars Volta’s, The Widower. David took his talents to TV where his creative collaboration contributed to the long-term success of the hit series, Mountain Men on The History Channel. His television portfolio also includes American River Renegades and perhaps his most famously know, Making Monsters. He recently teamed up with Bill O’Reilly for his prime time series, Legends & Lies on Fox News.